Webinar series on Methodologies for Baselines and Monitoring in the Transport Sector: Episode 2 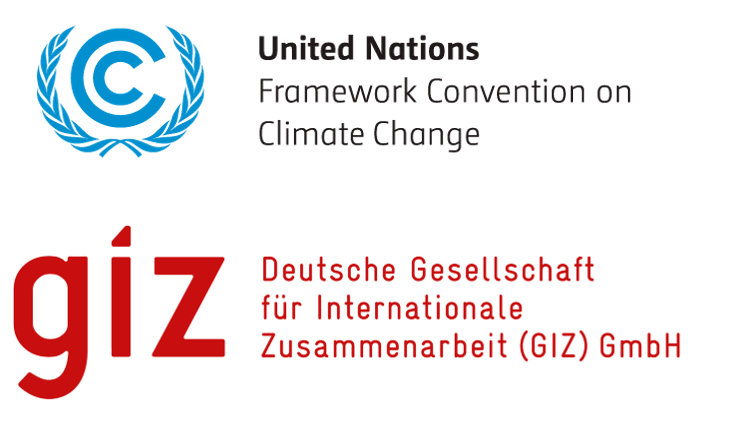 Further information on the Passenger and Freight Transport Volume

On 09 May 2017, during the UNFCCC´s 46th session of the Subsidiary Bodies in Bonn, the publication of the Passenger and Freight Transport Volume of the UNFCCC’s Compendium on GHG Baselines and Monitoring was officially launched. The Transport Volume is a multi-stakeholder effort to provide a resource map of methodologies and tools for establishing baselines and monitoring emissions reductions from mitigation actions. It covers more than 30 methodologies and tools, which are structured into eight different mitigation action types.

The transport volume was coordinated by the Deutsche Gesellschaft für Internationale Zusammenarbeit (GIZ) in cooperation with the UNFCCC Secretariat and the Partnership on Sustainable Low Carbon Transport (SloCaT) and funded through the International Climate Initiative of the German Federal Ministry for Environment, Nature Conservation and Nuclear Safety BMU. It was written with the assistance of the Center for Clean Air Policy with contributions from the International Council on Clean Transportation (ICCT) and INFRAS.